SnowRunner Takes Off-Roading to Treacherous Tundras on PS4 This April 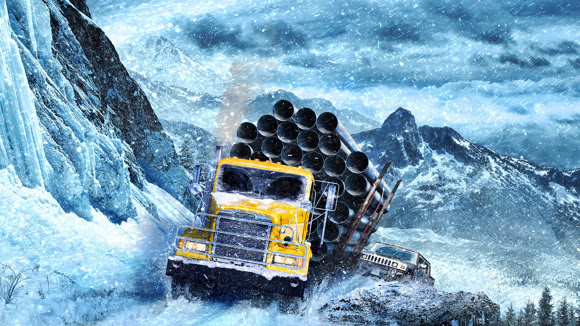 As you might’ve guessed from the name, SnowRunner takes the extreme environments of its predecessor and covers everything in snow and ice. Boasting a “new graphics engine and improved physics simulation”, the sequel looks to be even more of a dangerous drive than the original title. Like MudRunner, you’ll be able to play alone or with others for some co-op treks across the wilderness.

SnowRunner is heading to PS4 on 28th April 2020. Will you be getting your Ice Road Truckers on with this challenging sim? Wrap up warm in the comments below.

XBOX The War Rages on in Season Two of Call of Duty: Modern Warfare on Xbox One