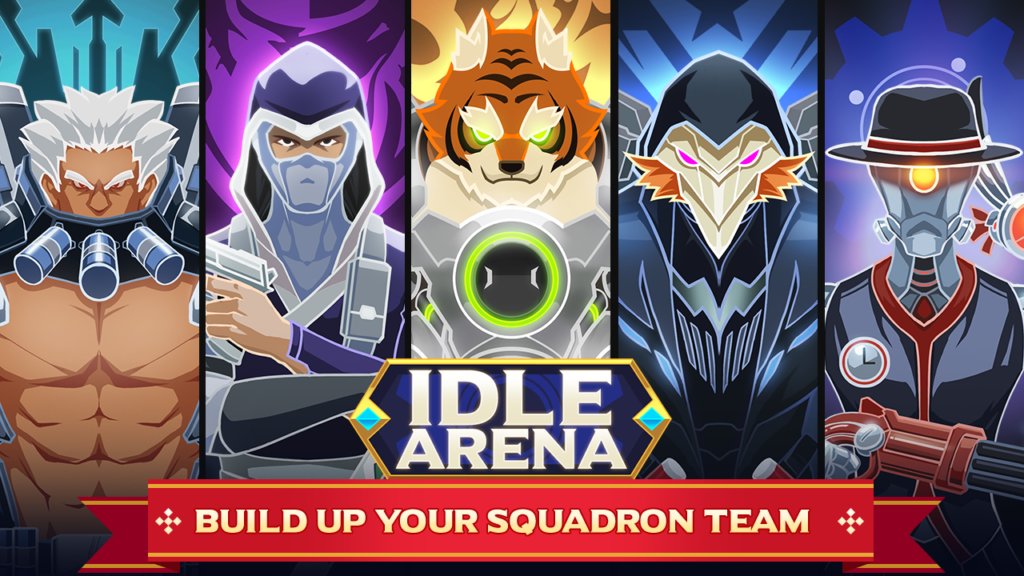 If you love a good idle RPG, Idle Arena might just well do it for you. It’s available right now in early access, so you can go ahead and check it out.

You’ll recruit heroes and send them out into battle across a single player campaign, increasing their level and equipping them with weapons and armour.

Idle Arena Features All of the AFK Battling You Love

As you progress, you’ll complete quests, which shower you with even more loot. There’s also the standard loot chests to open frequently.

Aside from single player, there are also tower trials, world bosses, and a variety of other modes to get stuck into.

Developer FredBear Games is reportedly working on guild and alliance features that will arrive in a future update.

If you’d like to check it out, you can go ahead and grab Idle Arena right now from Google Play.