Even though it’s perfectly paced and scarier than a unexpected bill before pay day, Resident Evil 2 Remake – if you just run through a single playthrough – isn’t a hugely long game to finish. However, that’s not all that’s on offer. To see the “True Ending” as well as unlock the extra 4th Survivor Hunk and Tofu campaigns you have to do a little more work – but it’s worth it.

To see the True Ending, it doesn’t matter whether you play as Leon or Claire first.

Resident Evil 2 Remake – How to get the True Ending

Quite simply, the ending you see on your first run through the Resident Evil 2 Remake is ‘80s action movie levels of abrupt.

To get the “True Ending” – that also gets you a trophy – you need to complete a second playthrough of the game with the second character. Claire if you played as Leon first, or Leon if your first run was with Claire, but you have to choose the correct option. 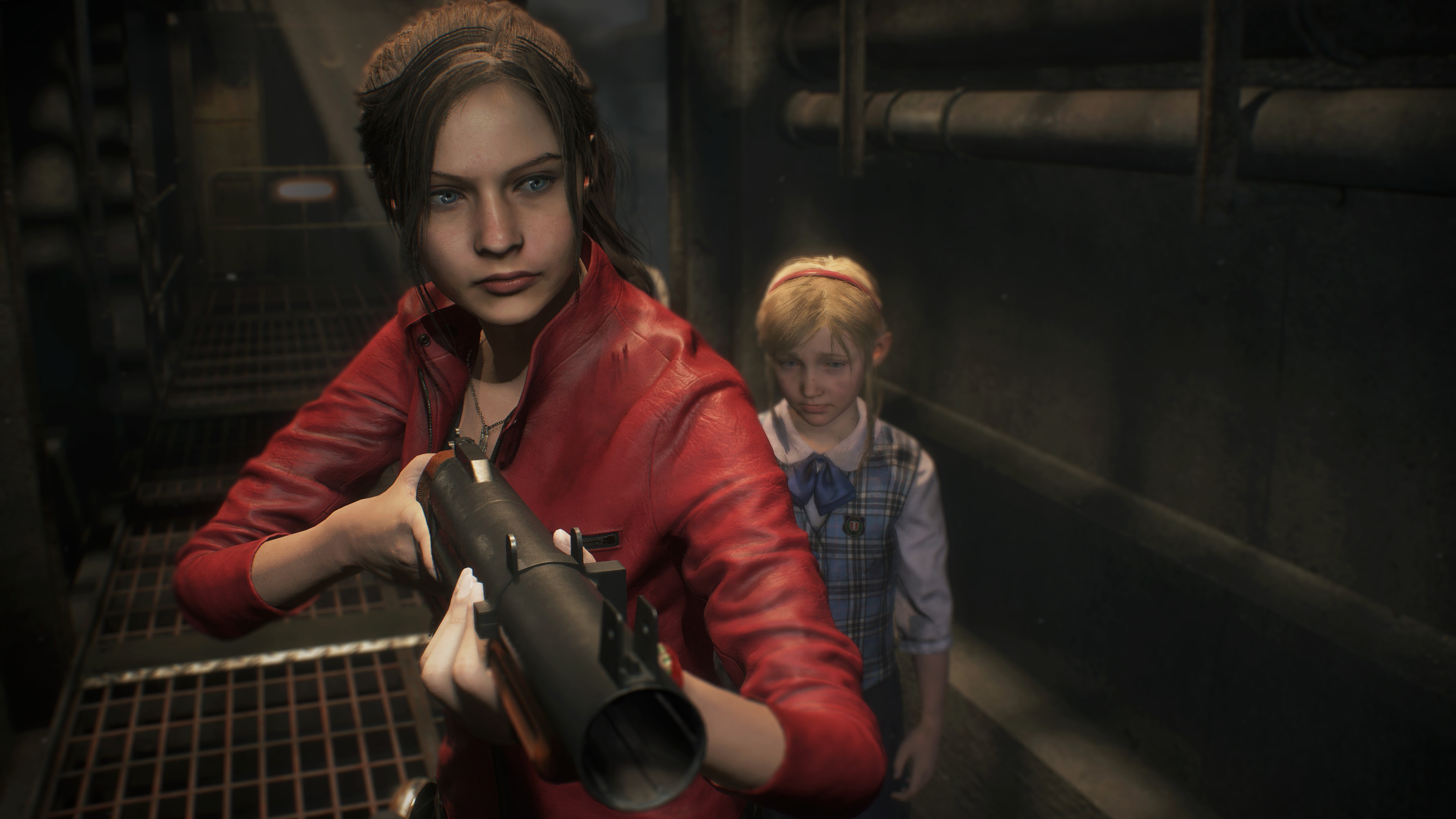 You access the Second Run mode from the main menu of the game, where you select “Story” and scroll down to the Second Run option. Do not just select continue or new game – you must select the 2nd playthrough option which is unlocked after you complete the game once.

Choosing this mode starts an alternate story that happens at the same time as your original run, with some similarities to your first time, but a lot of differences as well.

Without wanting to spoil too much, as you make your way to the finale of this second run, you’ll have see an extra cutscene: the “True Ending”.

How to unlock the 4th Survivor Hunk Campaign

Here you play as the “Grim Reaper” himself, Hunk, as he fights his way out of the building. It plays like a Greatest Hits of the whole game, and is a real blast.

It’s short – you can watch our sub-ten minute playthrough below – but very fun.

How to unlock the secret Tofu Survivor campaign

Once you’ve seen the True Ending and made it out as the 4th Survivor, there’s one last challenge to face.

Completing Hunk’s campaign unlocks the Tofu Survivor mission, where you play an a giant lump of tofu. It’s a reference to a parody mode that was in the original Resident Evil 2, and is the toughest of all of the campaigns – chiefly because you don’t have any guns. 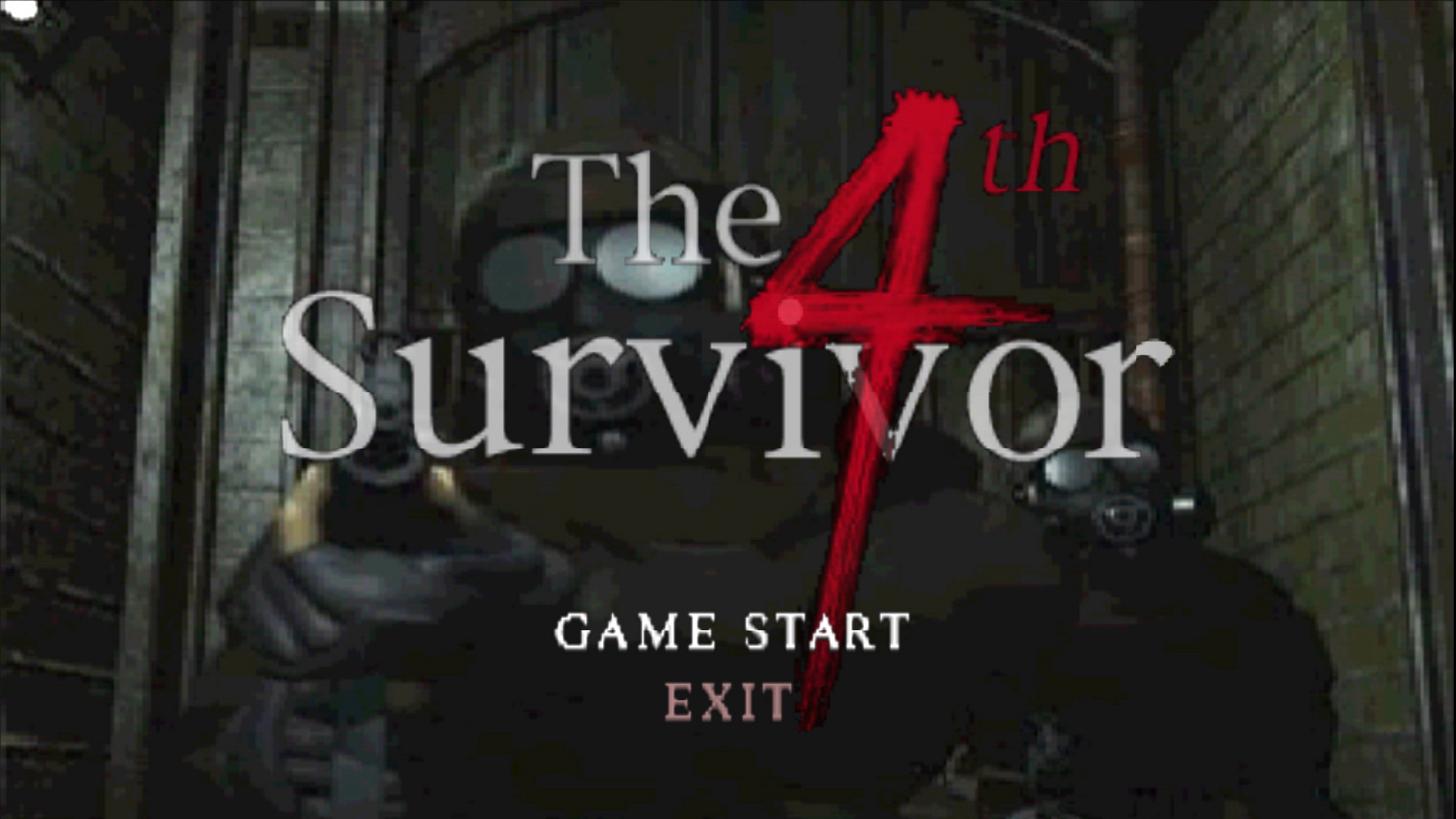 If you managed to beat the Tofu mod, you might even unlock more Tofu action…

If you’re still waiting to run you first playthrough, why not check out our full Resident Evil 2 Remake Walkthrough – complete with video guide!