Red Dead Online’s new showdown mode, Up in Smoke, tasks players with hotfooting it over to their opponent’s base to detonate explosive packages, with the ultimate goal being total annihilation. Each player gets a package, and each successful delivery will destroy a piece of the camp, so the more you can get to their base, the better.

The featured bonus for the week is a 30% XP boost on all Ability Cards, which means you can work your way up the tiers and upgrade your Passive Ability Cards “to get an improved version of that ability.” Rockstar even recommends a handful of cards that will prove to be useful in the new showdown mode, including To Fight Another Day, Strange Medicine and Slippery Bastard. 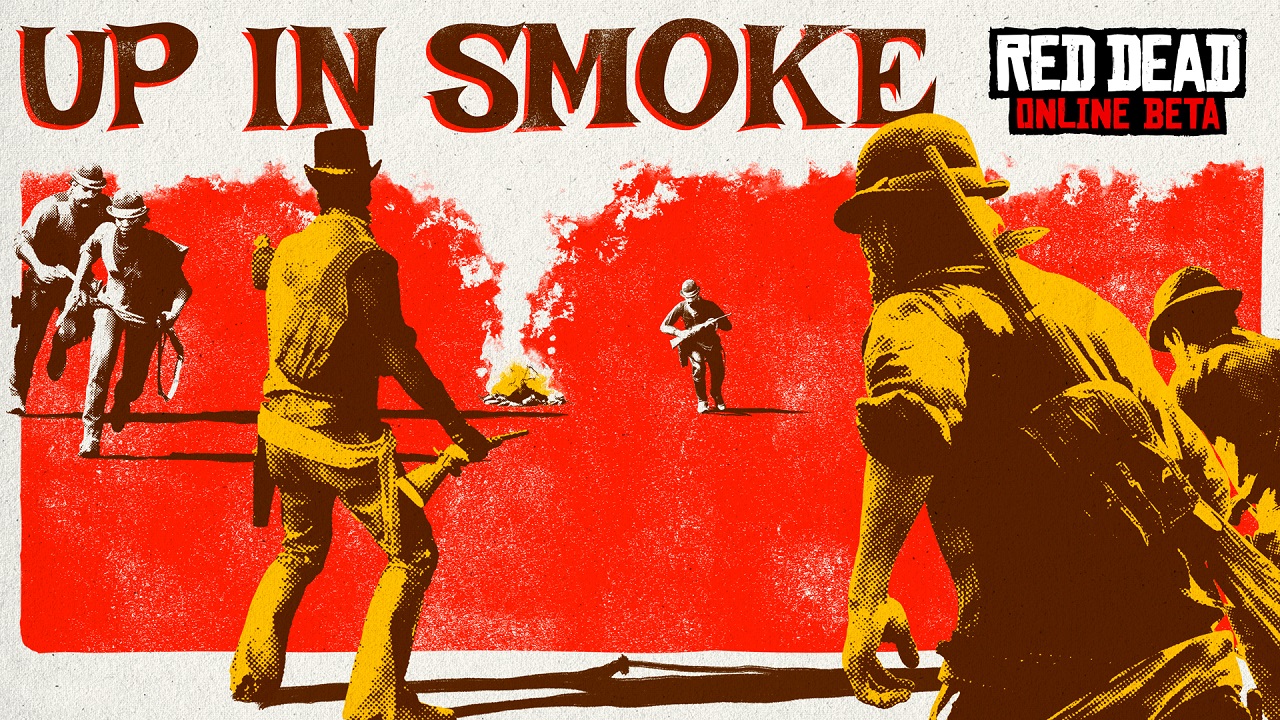 The next major update for Red Dead Online is due this spring, and will introduce a new Hostility System, dynamic events, and more.