An endless Dreamiverse awaits! From the creators of LittleBigPlanet and Tearaway, Dreams empowers players to create… pretty much anything. From eccentric characters to moving musical tracks — all the way up to fully playable games — MediaMolecule’s newest release is a fully fledged creative toolkit where your dreams are the limit.

The full game releases on Friday, February 14, but if you got in on the Early Access period for Dreams you can download the full product a few days early on February 11.

For a full list of new games coming to PlayStation next week, read on. And enjoy The Drop!

The Adventures of 00 Dilly 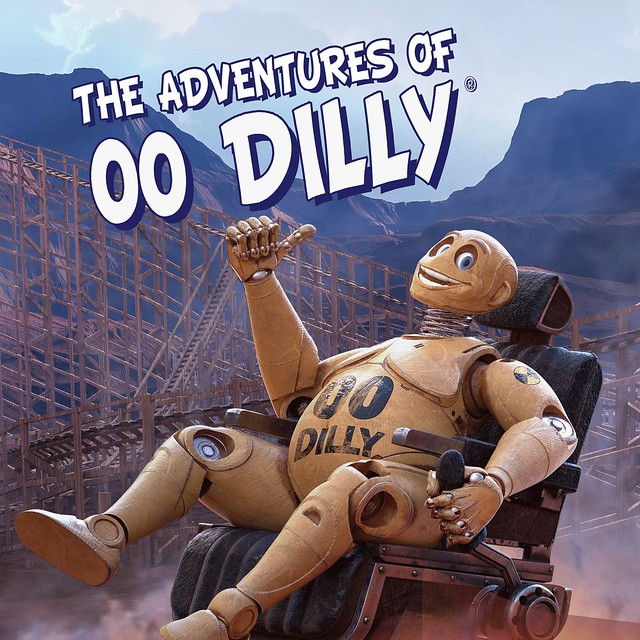 The ultimate crash test dummy comes to life! Help Dilly show off his skills while shooting him across the Grand Canyon with strange devices. Collect points, find treasure and soar upward to the highest scores with Dilly! 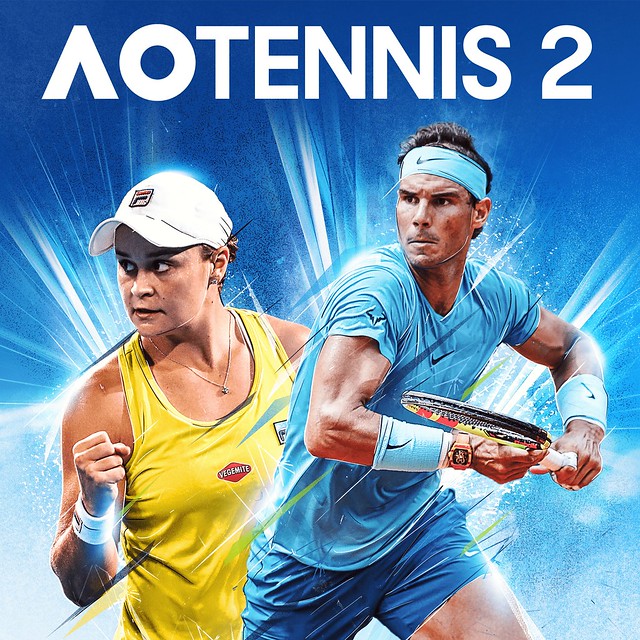 AO Tennis 2 is the only tennis experience designed for and by its community. Create your own players, stadiums and legendary matches. Enter the competition to reach the top of world tennis in Career Mode. 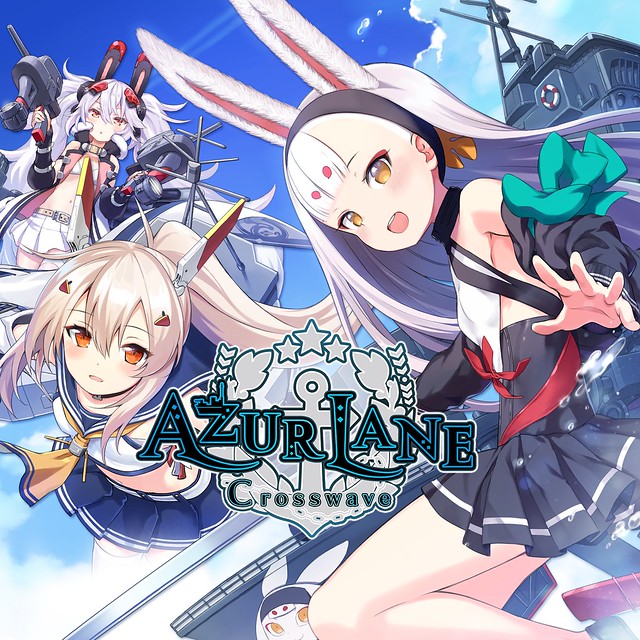 In the middle of each nation’s normal training routine, a Joint Military Exercise was enacted. A select few from each nation were chosen to participate in this rigorous event. But, how did this event come to be? Are there other ulterior motives at play? 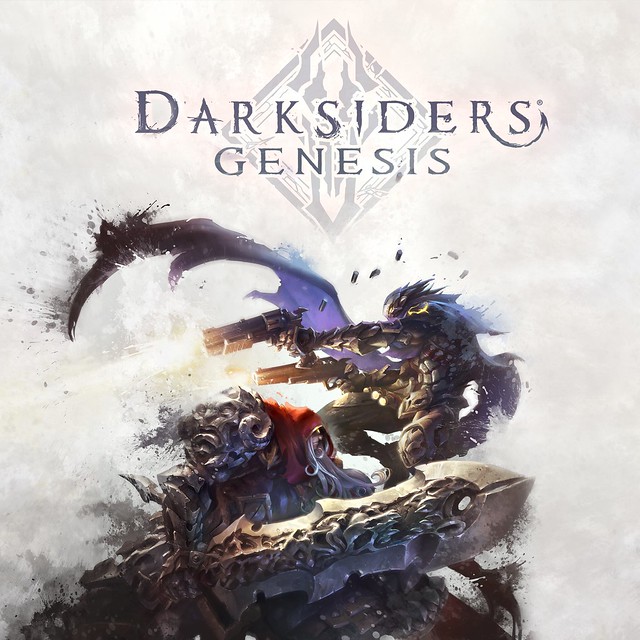 Darksiders Genesis tears its way through Hell and back with guns blazing and swords swinging. Genesis gives the first look at the world of Darksiders before the events of the original game. Furthermore, it introduces the fourth and last horseman Strife, as well as Co-op gameplay for the first time in the history of the franchise. 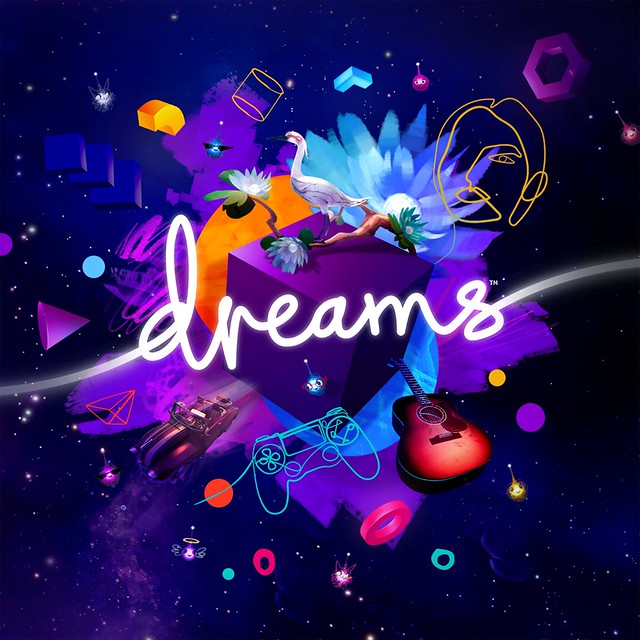 If you can DREAM it, you can PLAY it! Explore and play in an ever-expanding Dreamiverse bursting with games, music, art and everything in-between and beyond. Learn how to design your own games, animate, make music and more with easy-to-follow tutorial videos – and then share your ideas in an online social network of creativity. 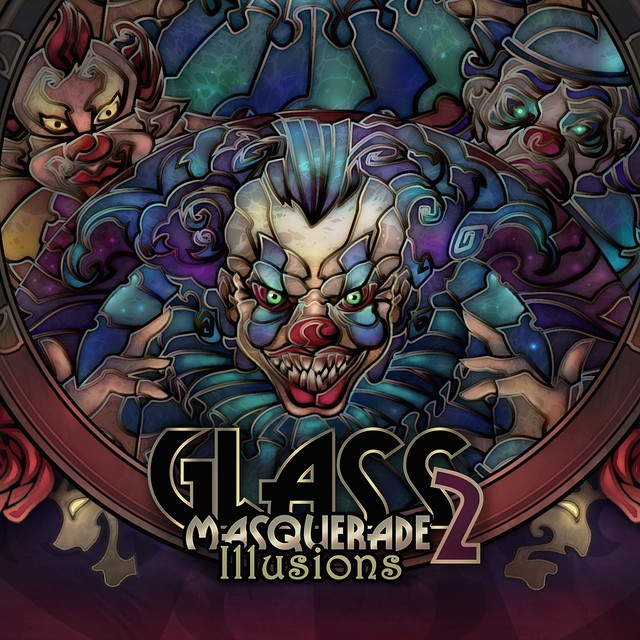 Glass Masquerade 2: Illusions is a dreamlike collection of artistic jigsaw puzzles to piece together at your own relaxed pace. Dive into the rabbit hole of the abstract and the fantastical, putting together stained-glass fragments to solve dreams and riddles. Enjoy baroque depictions of 20th century imagination, in puzzles more intricate and complex than the original. 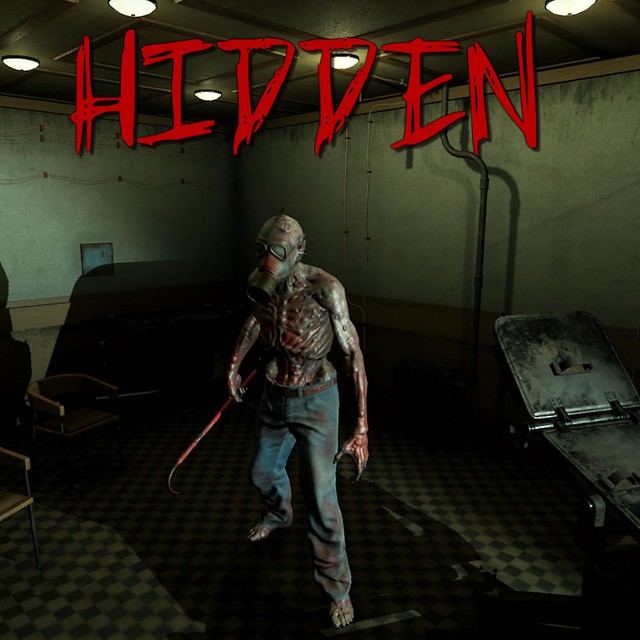 Trapped in a mental asylum for the criminally insane, the only way to survive is to find the three keys to escape without being killed by other inmates. You have a flashlight, but turning it on at the wrong time will attract the other inmates, so use it wisely! Will you get out and to tell your story or will you become one of them? 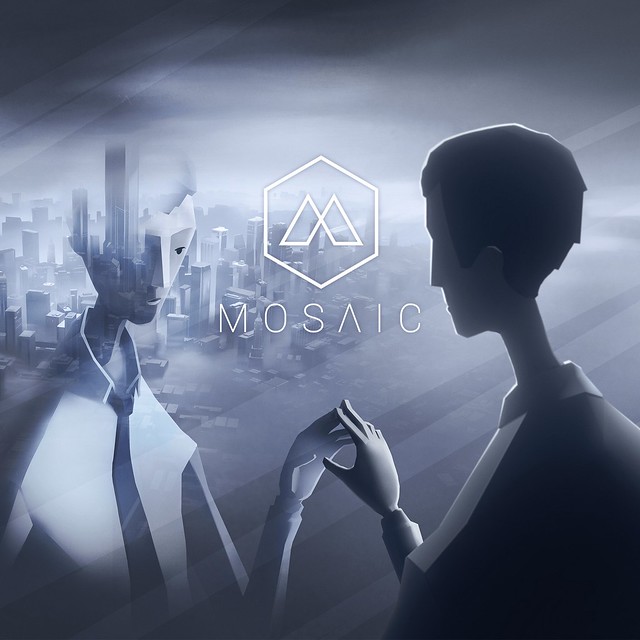 You live a monotonous and repetitive lonely life in a cold, overpopulated, ever-expanding city, moving through anonymous crowds on your way to another long day at a megacorporation. You have no real sense of meaning – until one crucial day, when strange things start to happen on your commute to work and everything changes… 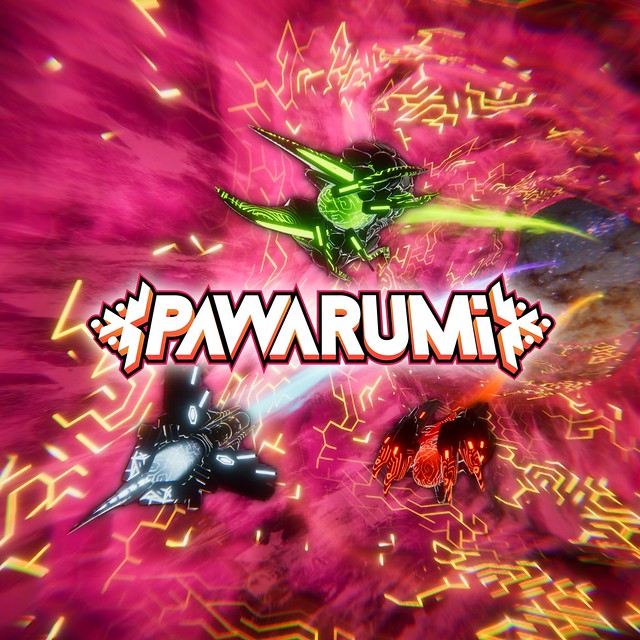 Rock-Paper-Scissors… with LASERS! Avenge the people of Earth in this exciting Neo-Aztec Shoot’em Up! Pawarumi is a modern shoot’em up set in a retro futuristic sci-fi pre-Columbian universe. Take control of the almighty ship Chukaru and its three unique weapons! 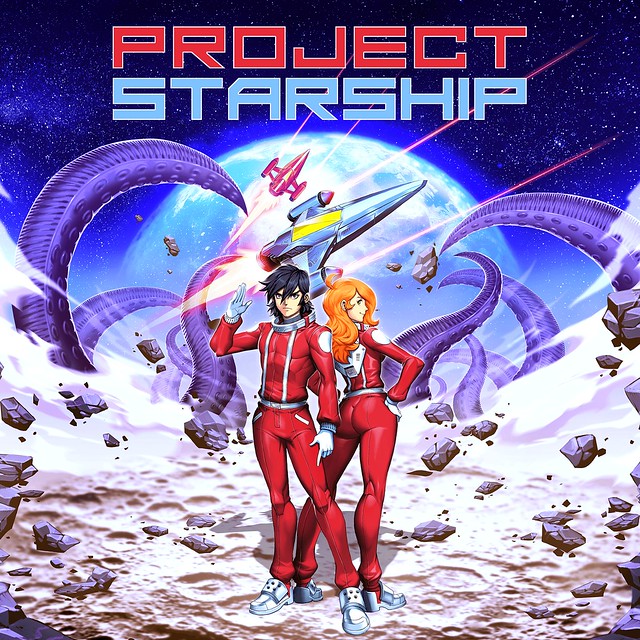 Take the role of Garret or Gwen, pilots charged with saving their world from an ancient evil. Evade, adapt and survive randomly generated challenges that are never the same twice. Take down gods and demons alike in unpredictable bullet hell shoot ’em up action, and dive deeper to confront the hidden eye that watches over all! 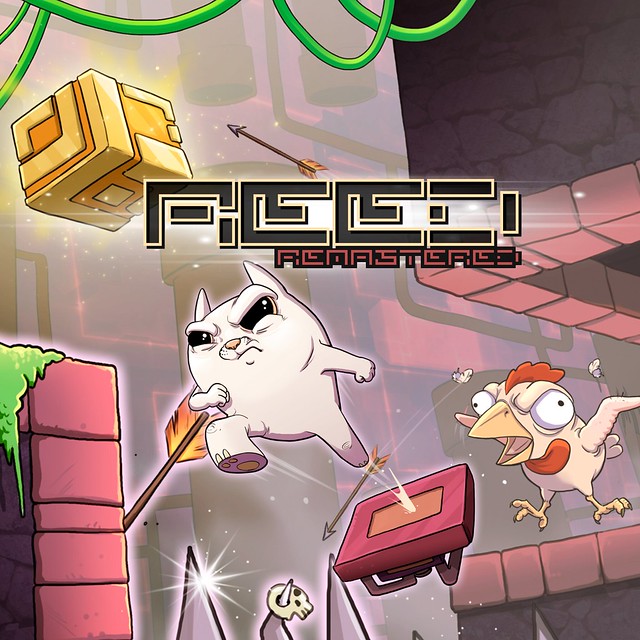 Long ago in a beautiful and mysterious world, an old supercomputer created the digital world that is now breaking down. In a final effort to stop the impending end of the virtual space, a small creature named Reed was created to save the world. The virtual world now depends entirely on you and your platforming skills! 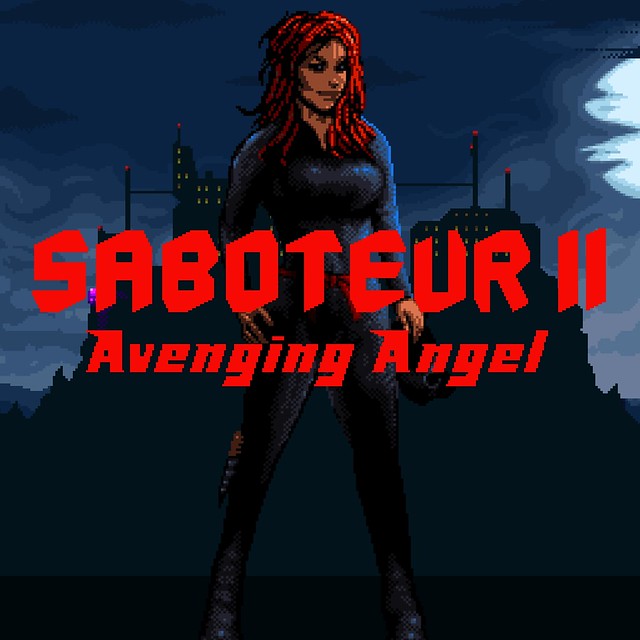 Saboteur II: Avenging Angel is the second part of the classic retro game hit made by Clive Townsend in 1985 for the ZX Spectrum 8-bit computer. In the game, experience the original mission from the 1987 version and continue with new levels and enemies — learn more about the sister of Saboteur and her dark and secret mission. 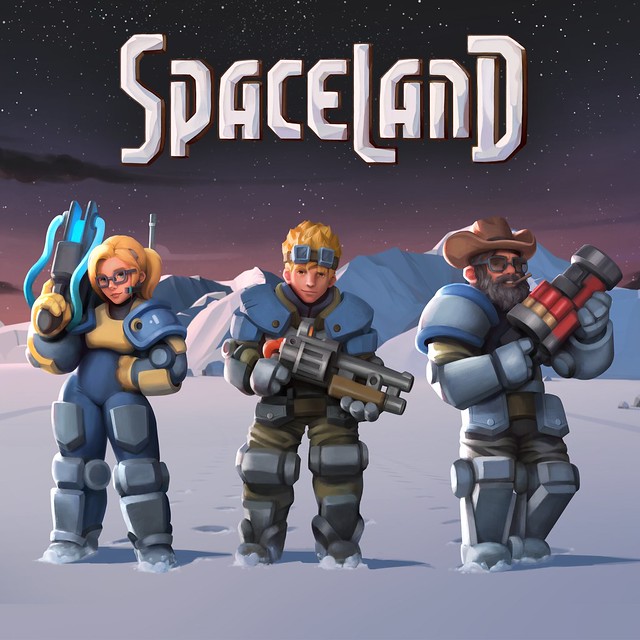 An turn-based strategy that revives the traditions of old-school sci-fi tactics. Less covers, more action! Land on a lost planet and show the mutants what you are made of. Shoot, kick, blow up and destroy. Assemble the most reckless team of fighters and unravel the mysteries of the mystical planet. 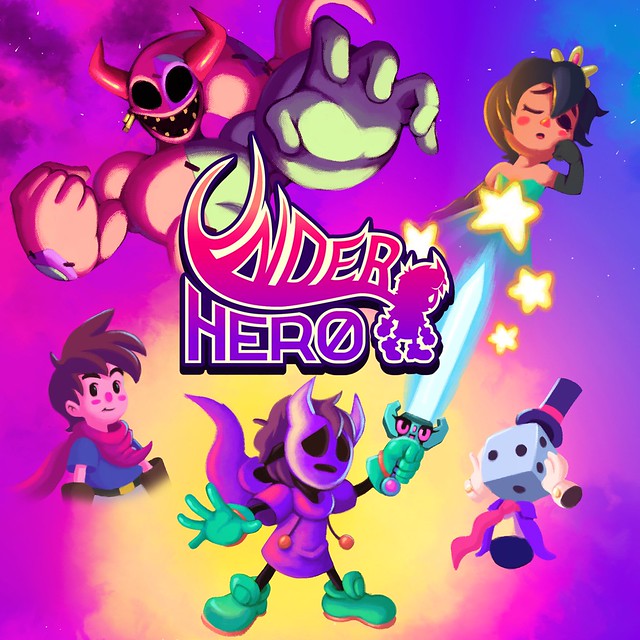 Underhero is an RPG-platformer where the chosen hero has failed, and an underling of the evil king reluctantly takes his place as the new hero. Use timing-based combat to defeat enemies as you venture across the land, face off against quirky bosses, and save the Chestnut Kingdom from your own evil boss, Mr Stitches! 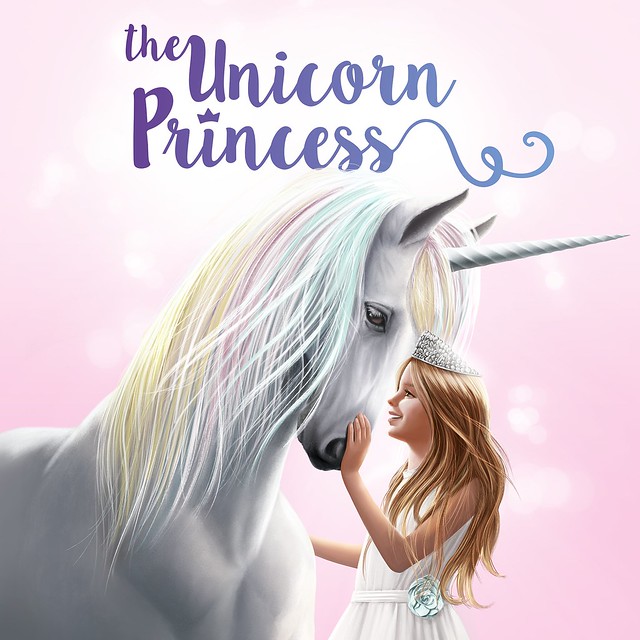 Explore the world on horseback and help the inhabitants of your village. Befriend Unica the unicorn while exploring the real world and the world of dreams. From your village, the Dream World is just a step away! You’re the only one who can help Unica save her world! 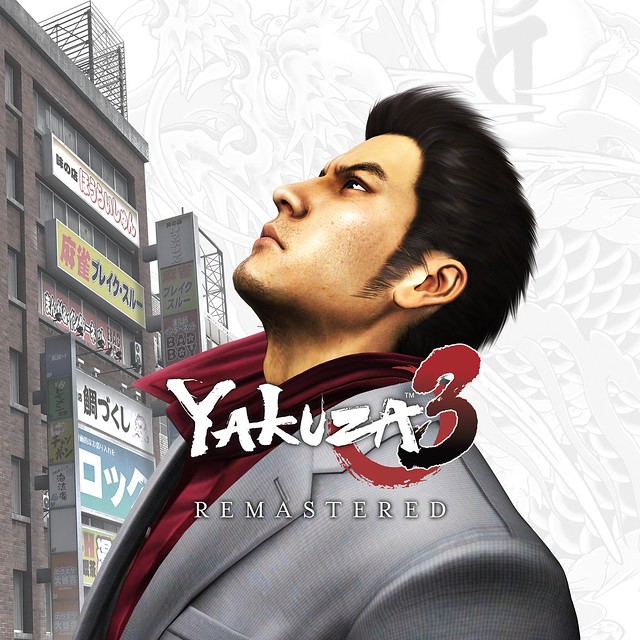 As part of The Yakuza Remastered Collection, enjoy Yakuza 3 with restored content in 1080p and 60fps. In a quest to abandon their bloody past, Kazuma Kiryu and adoptive daughter Haruka Sawamura leave for Okinawa to run the Morning Glory Orphanage. But trouble shadows Kiryu and the Morning Glory Orphanage is soon entangled in a deadly power struggle. 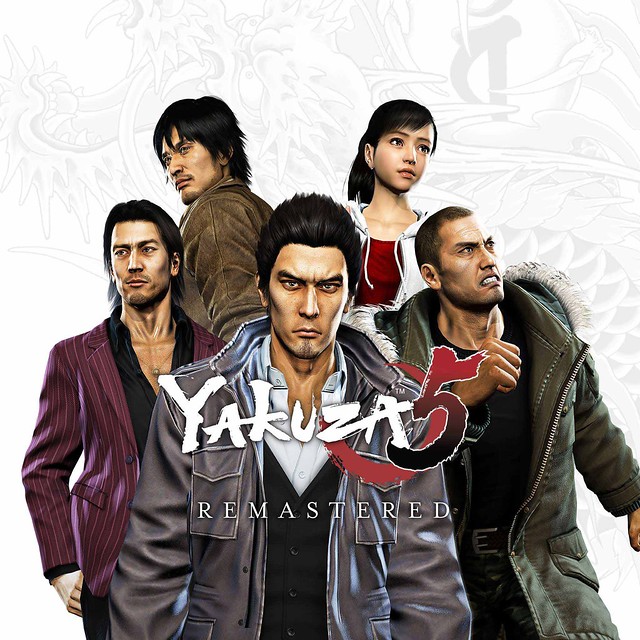 As part of the Yakuza Remastered Collection, experience Yakuza 5 in 1080p and 60fps. Kazuma Kiryu’s newfound calm as an unassuming cab driver comes to a sudden end. Forced to reckon with his past once more, the Dragon of Dojima returns to the criminal underworld to protect those he holds dear.

The information above is subject to change without notice.

Pardon our dust! In the coming months, you may notice the occasional discrepancy in The Drop as we’re updating the back-end systems we pull game info from to populate our list. We will, of course, strive to correct any mistakes as they arise. Thanks for your patience!