Afterparty is coming to Nintendo Switch

Night School Studio has announced that their game Afterparty is coming to the Nintendo Switch, on March 6th.

In Afterparty, you are Milo and Lola, recently deceased best buds who suddenly find themselves staring down an eternity in Hell. But there’s a loophole: outdrink Satan and he’ll grant you re-entry to Earth.

Afterparty made its debut last year on PC, Xbox One, and PS4. 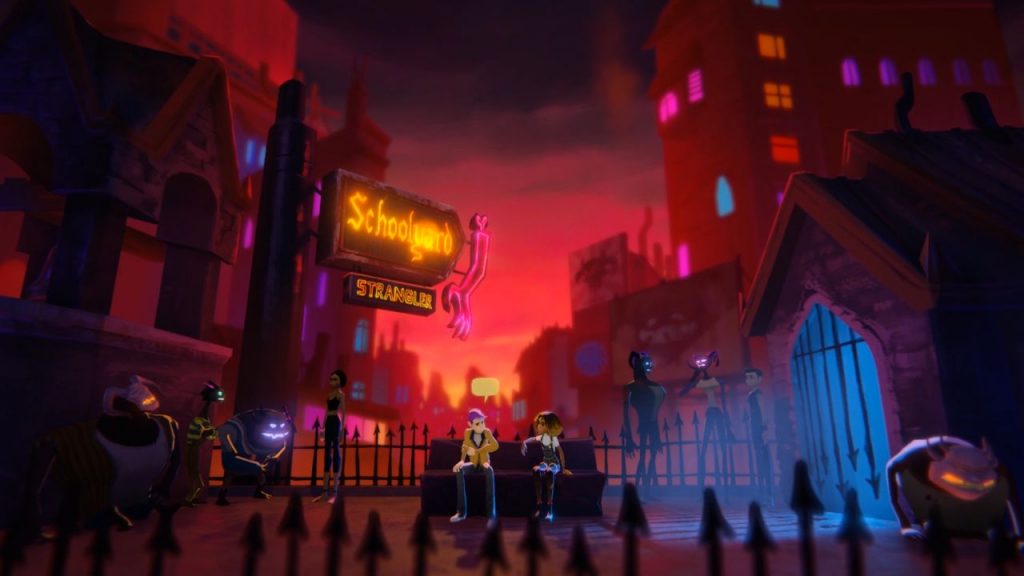 It has a Metacritic score of 75 and pretty good review on Steam. Surely, one of those games that will be super enjoyable on the Switch. We can’t wait for this one!